After eleven days exploring Sri Lanka it was time to relax in the Maldives. This turquoise paradise of the Indian Ocean is just a couple of hours away by plane form Negombo Airport. The Maldives is home of less than half million habitants, being the smallest Asian country by size and population, as well as the smallest Muslim country in the world. The Republic of Maldives is also the most geographically dispersed country in the world and the lowest, with an average elevation of 1,5 meters. The rising sea- level is a threat and the government authorities are looking for an alternative location for its habitants, assigning part of the budget to buying land in India and Sri Lanka. 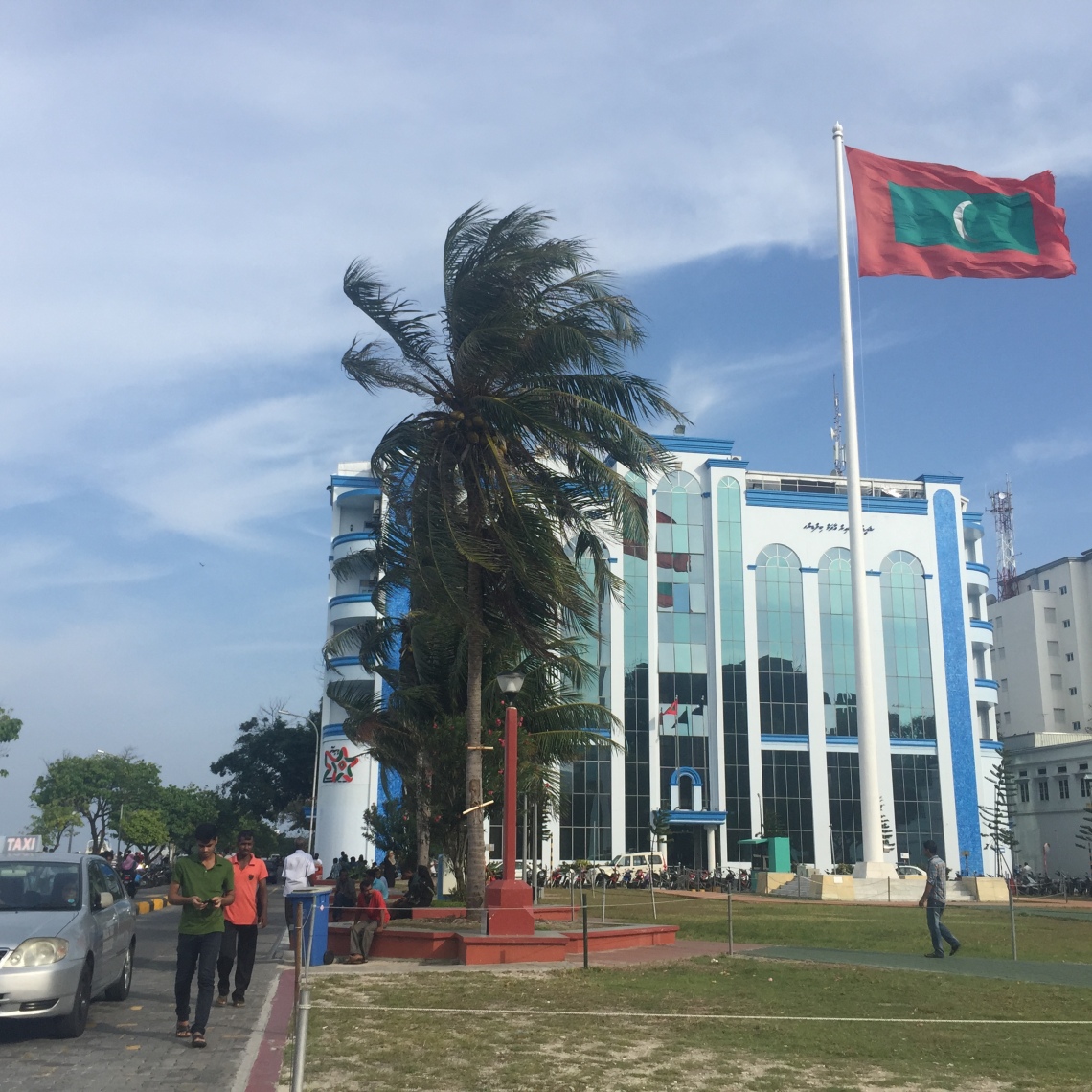 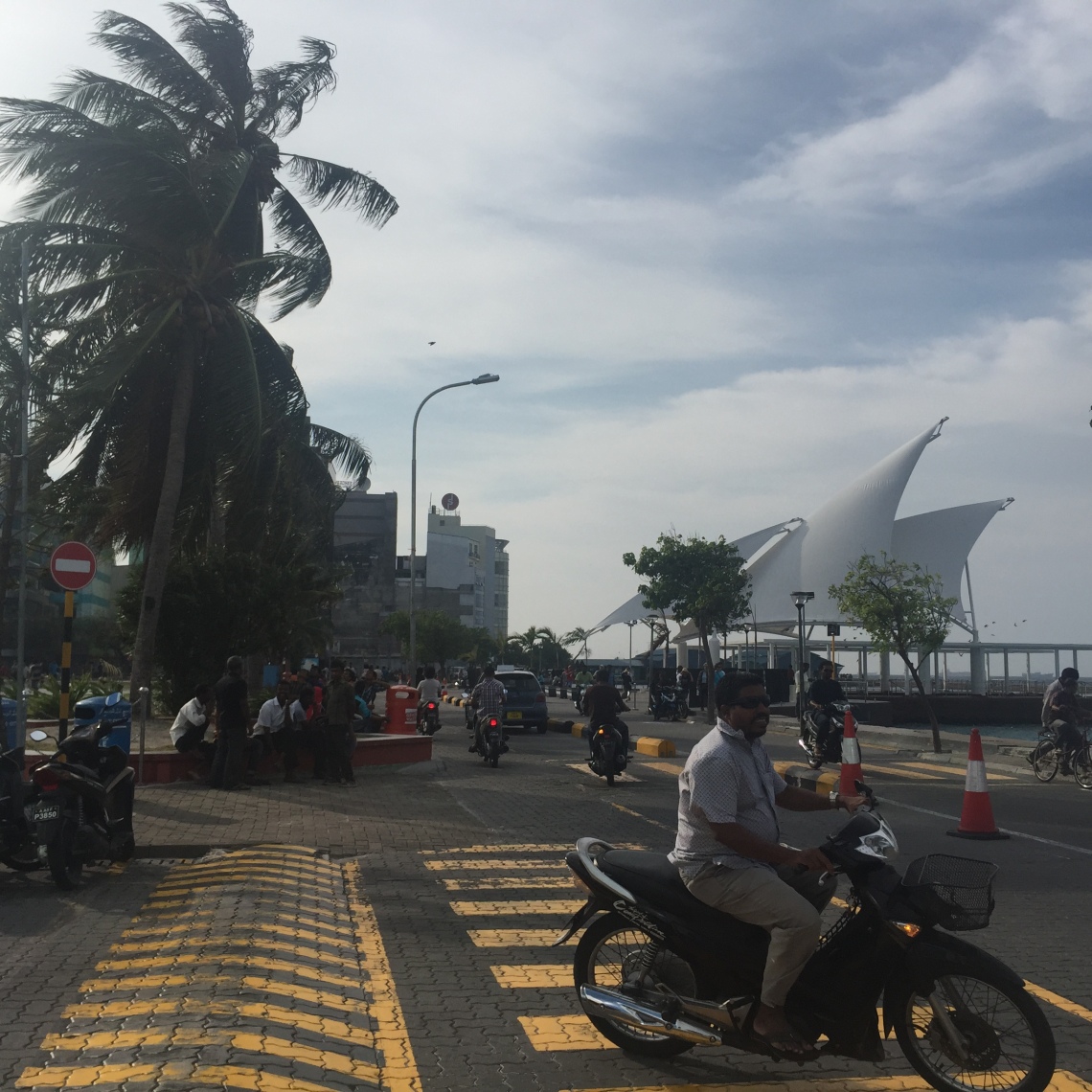 The dominant activity of the Maldives has always been fishing, and even nowadays remains the largest sector followed by the growing tourism industry. The country experienced an increase of visitors back on the 70´s and, in order to make this new situation sustainable, the government allocated some of its unoccupied islands to the construction of luxury resorts. Over the last few years, some of the local inhabited islands have opened to the tourist with the creation of modest guest houses and the designation of bikini beaches, where tourist can be seen in bathing suits. In terms of the alcohol consumption, it´s banned everywhere in the country except private resorts.

I chose Gulhi after reading several travel blogs that spoke very highly of this tiny island, that is only four hundred meters long and two hundred meters wide. Gulhi is home of more than eight hundred people and had, back in January 2016, just four accommodation options, two restaurants, few shops, one school and a mosque. The island is easily reachable from Male by local ferry (4-5 hours), with daily departures except Fridays; or by speed boat (2-3 hours) every day of the week. Find the ferry schedules via this link: https://www.atolltransfer.com/309-male-city-guraidhu 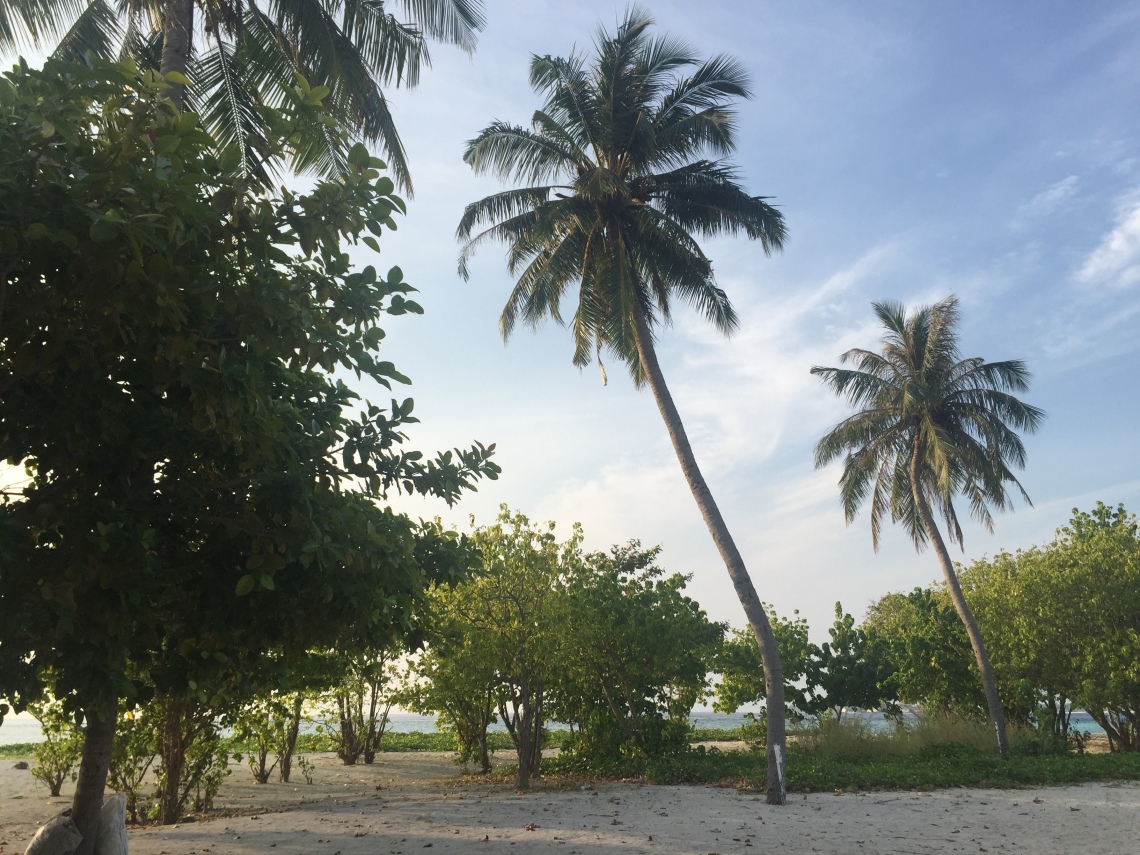 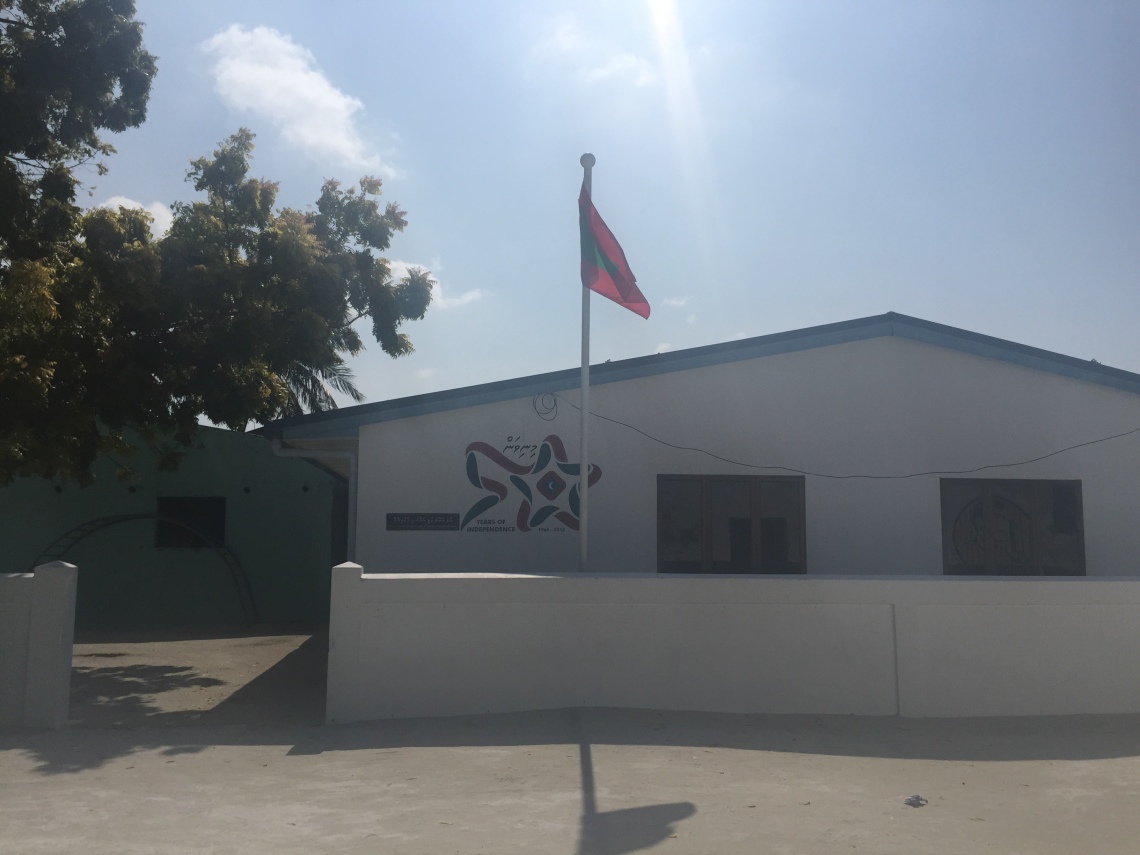 When to go:  the Maldives has a tropical monsoon climate being January to April the driest months.

Where to stay: I loved staying at Gulhi Beach Villa despite the not so efficient air conditioner and low water pressure. I paid 50USD a night including breakfast, that was pretty good with eggs, toast, some meat and fruits. The staff was remarkable helpful and genuinely nice, which made a huge impact in my stay as solo traveler. We hang out at dusk on the hammocks, watch the locals playing football and they shared some bits and pieces of their relaxing island life.

What to do: there is some decent snorkeling not far from the shore at the bikini beach. I went there the first day and wanted to go on a snorkeling trip and dolphin watching during my 3 days stay but got heavily sunburn after snorkeling on my first day in the island. The Maldivian sun is probably the strongest I have never seen and got sunburned despite applying sunblock. Another popular activity is a picnic on a sandbar.

It was really hard to say goodbye to Gulhi, to the incredibly beautiful scenery of the island, its gorgeous beaches and splendid sunrises and sunsets. A little piece of my heart will remain in that small peaceful place that I roamed barefoot for days, wandering the white sand roads and smiling to the friendly locals.