You will probably find yourself there more than once during while travelling around Southeast Asia and it would be a shame not exploring further than Kao San Road, the backpacker quarter.

My top places in Bangkok:

Wat Pho is a Buddhist temple complex also known as the Temple of the Reclining Buddha. Finished in the 16th century, it is one of Bangkok’s oldest temples and

has the largest collection of Buddha images in Thailand. It also houses a school of Thai medicine and is also known as the birthplace of traditional Thai massage.

Wat Arun is a Buddhist temple named after the Hindu god Aruna, often personified as the radiations of the rising sun. It was built in the 17th century but a Buddhist temple had existed at the site of Wat Arun since the time of the Ayutthaya Kingdom.

The Grand Palace is a complex of buildings at the heart of Bangkok, Thailand. It has been the official residence of the Kings of Siam (and later Thailand) since 1782. Several royal ceremonies and state functions are held within the walls of the palace every year.

The Grand Palace was constructed in the late 18th century by the order of King Rama I and it has been used since then as the royal residence. It is made up of numerous buildings, halls, pavilions set around open lawns, gardens and courtyards. The most famous attraction is the Emerald Buddha, which is inside the Wat Phra Kaew temple, the most sacred Buddhist temple in the country.

Tip: ensure there are no state functions schedule when you visit the Palace as it might be closed to the public.

Silom is Bangkok´s version of Wall Street with all the financial institutions and office buildings. Sadly my favorite rooftop bar Cloud 47 has been closed since March 2017. Another option is Sky Bar, the world’s highest open-air bar located on Silom Road. It is the second tallest building in Thailand and is considered one of the most famous rooftop bars in the world since it was featured in the movie The Hangover Part II.

Tip: you must wear closed shoes to get in, trainers are accepted. 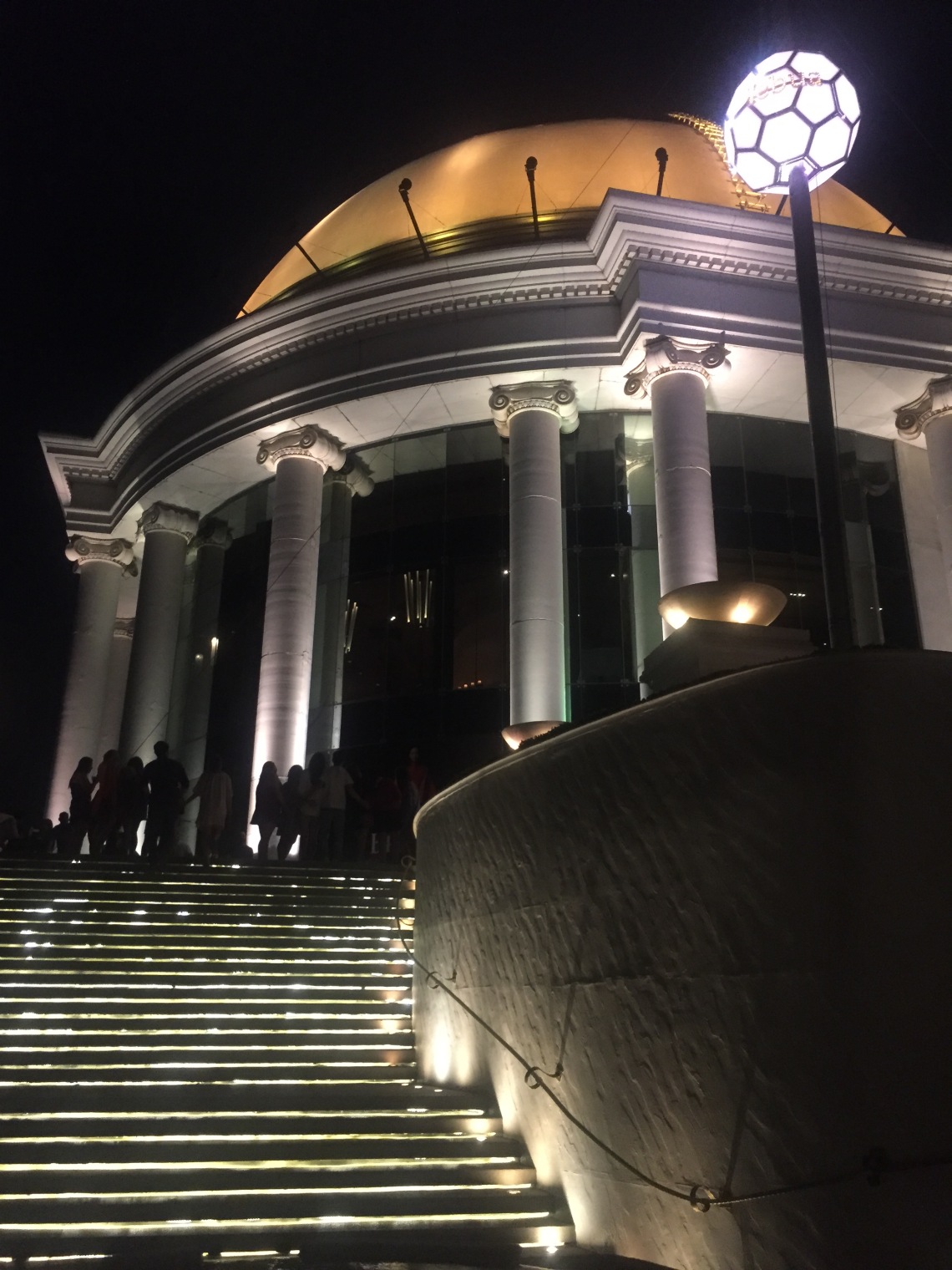 This weekend market is one of the largest in the world with more than 8,000 vendors that sell everything from food to antiques, arts, books, clothing and handicrafts. It has a good mix of local residents and foreign tourists.

The most popular ways to get there are by MRT to the station Kamphaeng Phet or from Kao San Road on the bus 59.

Tip: buy immediately if you spot something interesting, as you will never find that same stall again.

This neighborhood is the home of Bangkok’s Chinese community and feels like a big street market. At night, the neon signs blazing with Chinese characters turn the area into a miniature Hong Kong. Is an excellent place for buying fabrics, accessories and amazing delicacies that sell for an absolute bargain.

Tip: watch the sunset from the rooftop at River View Guesthouse, really breathtaking. 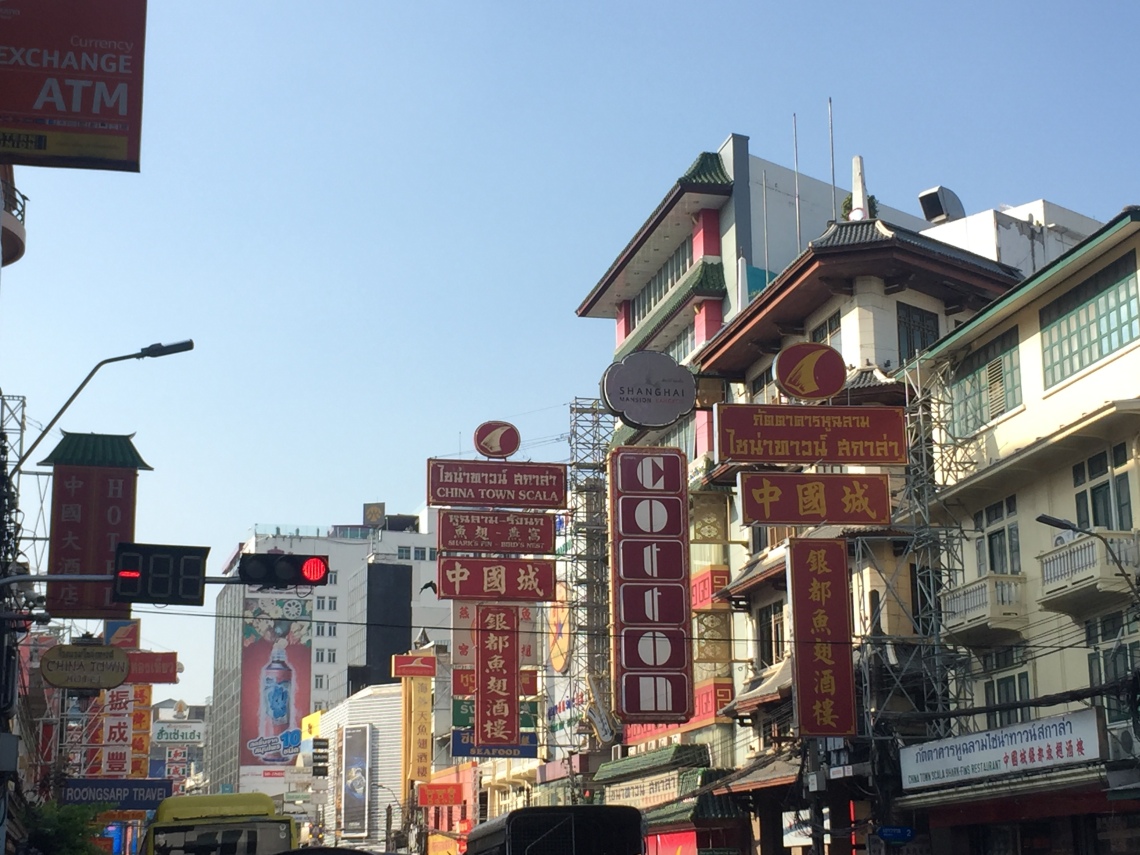 A rare expanse of public greenery in the heart of the city, with a lake with boats for rent and with a cycle track around it. It is the perfect oasis to bring a book to, and sit under the shade of the numerous trees, or spread out a mat and lie down for a nap.